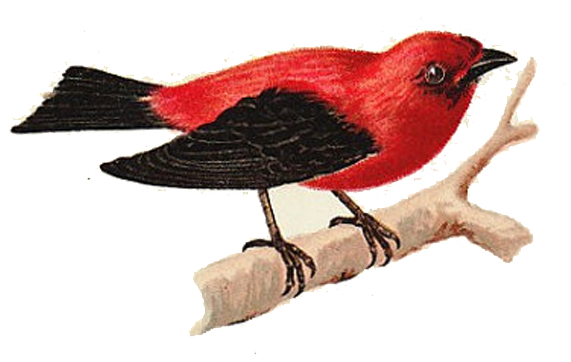 “Magic was happening as you sat there. Here was a real original.”

“Phil is sort of a prodigy and a late bloomer at the same time.”

“One of this era’s most fearlessly relevant composers.”

“Phil Kline long ago declared independence from any musical Establishment, by inventing the orchestra of boomboxes—hundreds of them, scattered and only loosely synchronized…Kline has a cinematic ear. What might merely have furnished the soundtrack to screen clichés becomes, in his hands, the raw material for a set of sensational études.”

“What is consistent throughout Kline’s harmonic language is the emotional directness and expressiveness of his writing.”

“Kline takes you and your expectations and directs them somewhere startling and fresh.”

“Downtown composer Phil Kline is one of the more fascinating talents around.”

“Kline’s musical styles cast a wide net. They range from eerie electro-acoustical evocations of a bygone era of honky tonks to the muted tensions between sky and earth of nomadic space… His transitions flow as easily as a ride on a cruising Lear Jet.”

“Everything he does—as Cage said of Feldman’s music—is just almost too beautiful.”

“Downtown Kline may be, but his sensibility is symphonic.”

“one of the more striking composers that the Bang-on-a-Canners have given relatively wide exposure to. Phil Kline first made an impression through his pieces for harmonica and boom boxes that with single-minded obsession turn simple musical materials into arrestingly elaborate sonic experiences.”

“Kline’s settings are at once intimate, peaceful, darkly telling, and peculiarly sacred removed and elevated, as if looking back from a higher plane.”

“memorable stuff with a pointed sense of humor…almost cinematic.”

“Few composers write for voice so perfectly and set a lyric so movingly.”

“A strange and beautiful mind.”

“Kline has graduated from ‘experimental’ to ‘original’—he’s one of America’s most important compositional voices—thanks to his burning urge to communicate, and not things that can be reduced to a charismatic sentence. His pieces become part of your inner life no matter how little you understand them.”